I'm a guitarist who recently moved to Norway, looking to start up a new band. I played in some bands before and I'm writing some new stuff.

Would like to find people who are interested in the same styles, bands like Dinosaur Jr, The Replacements, Ty Segall, Nirvana, Superchunk, Swervedriver, with influences from shoegaze like My Bloody Valentine, Ringo Deathstarr etc.

Big wall of guitars and lots of melody.

Can send links to some audio demos of what I have so far if interested, takk! 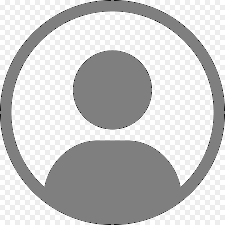